Posted on November 1, 2013 | Comments Off on Best Quotes Pictures

Quotes in pictures are quite popular these days. Along with memes and random the funny or inspiring pictures shared on social media, these quote pictures elicit various reactions. The witty and “elucidating” ones surely leave viewers with some grin of affirmation while the funny and inspiring ones never fail to brighten someone’s day. Take a look at some of the best quotes pictures shared online in the list below: 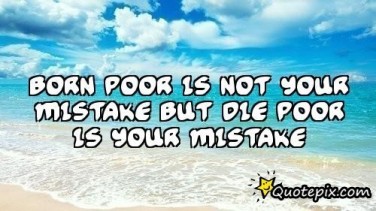 Couldn’t be any apt. This one goes out to those who always blame others for their plight. Surely enlightening, this quote is just like sailing across seas. You’ll go somewhere if you try learning how – if you strive to gain the knowledge and skills of voyaging. You have to learn to accept that waves are a reality. You just need to learn how to ride on them and to use the winds to help push you to your destination. 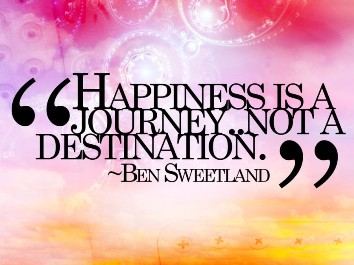 Happiness is indeed something you experience and not just a dream that seems always difficult to achieve. You can make it happen as you go on with life. You don’t have to wait for it to happen. Just like taking a long trip, you will encounter nice views and spectacular sceneries along the way. You have to enjoy the trip instead of grumpily getting stuck on your sweat anxiously waiting till you reach your destination. It’s how you live life that matters, not what you want to achieve in life. 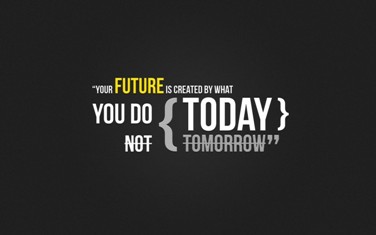 Of course, all your actions have consequences. What becomes of your tomorrow is a result of what you do with your today. If you keep bracing yourself, not doing anything worthwhile to prepare for what’s to come, you can’t expect a tomorrow that’s better than one shrouded by darkness and total uncertainty. 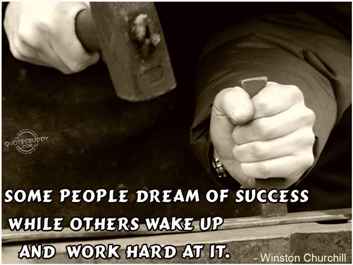 There’s nothing wrong with dreaming as long as you know how to act on that dream to make it a reality. It’s like carving your wooden sculpture. You need to visualize the figure you want to carve but you also have to put your hands to work to slowly but surely materialize that piece of art you intend to create. It’s not just about imagining or visualizing things. There’s always real work involved. 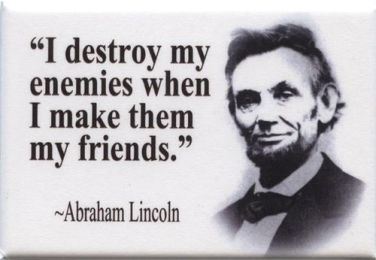 How brilliant! Defeating your opponent does not always mean giving them a crushing defeat with your physical force, clout, or intellectual prowess. The moment you make them take your side and agree with your thoughts, you have effectively eliminated an enemy and gained an ally who can help assure that that old enemy does not come back again. 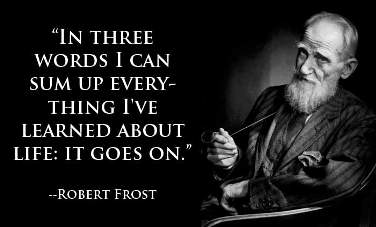 When you see that old man in the picture (for whom the quote is attributed), you’ll realize that life indeed goes on. For some, life goes on very well that they end up becoming great people quoted for their wisdom and the insightful statements they impart. 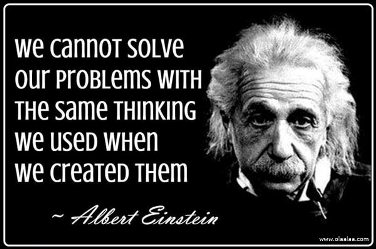 Physicists are noted for their tenacity. They keep doing experiments to properly understand the way things work in the universe. They conduct myriad experiments and studies that simulate varying conditions and take into account different configurations. This is something even ordinary people must learn. Changing perspectives and mindsets can be very helpful in trying to address problems that don’t seem to have solutions. 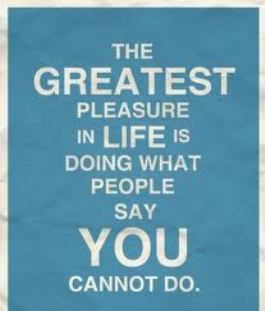 Proving wrong those people who doubted your capabilities is something almost everyone would consider as a reason for a celebration. When everyone seems to be putting you down, you have to turn the negative into a motivation to strive harder. Your goal is not to convince them to believe in you. Rather, you are simply trying to improve yourself. Winning other people’s admiration is just a bonus. 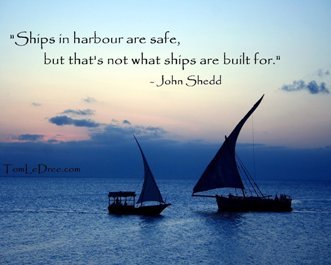 Comments Off on Best Quotes Pictures

Pop art, for those who are new to the term, may somehow be inferred as the art equivalent of pop culture or pop music. It is an art movement that began in the mid-50s in Britain. It was later on adopted by Americans in the later part of the 50s. For some, it is regarded as an art movement that brought back realism to avant-garde art. It is like an effort to counter the perceived seriousness of abstract expressionism. It aimed to show repudiation to the “elitist” ideas of what art should be.

Pop art is said to have emerged as a reaction to the dominant idea that art is nonrepresentational and is mainly improvisational. Not many artists were keen to simply following what other established artists were already doing. It aimed to restore representational art by featuring works that show parody, irony, reality, and the mundane. There are those who say that it is both an extension and rejection of Dadaism or the art movement that was founded on irrationality and the negation of accepted standards of beauty.

The Independent Group, an organization established in London, is widely considered as the precursor of the pop art movement. This group of various artists wanted to challenge prevailing modernist approaches to culture and the traditional standards of what is regarded as fine art. The group held regular discussions focusing on popular culture implications. Later on, the Independent Group centered on pop art that mainly features imagery of American popular culture, yes, despite the fact that the British originated pop art, most of current form of this is actually based on American pop culture.

In the United States, the term “pop art” was officially used in the event “Symposium on Pop Art,” which was organized by the Museum of Modern Art. By the time pop art became popular in the United States, mass advertising already became more sophisticated and the artists supporting it had to look for deeper and dramatic styles distinct from the already well-designed and clever advertising materials.

Lawrence Alloway, an art critic thought to be the first to use the term in print, opined that pop art as the lower end of a popular art to fine art continuum, covering such forms as advertising, illustration for sci-fi works, and automobile styling. On the other hand, Richard William Hamilton, the man regarded as the Father of British Pop Art, defined this form of art as something popular or designed for the mass audience, transient or short-term in nature, mass-produced and low-cost, expendable and easily forgotten, intended for young audiences, witty, and gimmicky. Today, pop art is broadly defined as a form of art that represents everyday life using techniques or styles employed in commercial art and popular illustration.

There is no organization that sets the parameters as to what can be considered as pop art. There are many organizations worldwide devoted to this form of art but setting the standards of what should be classified or categorized as such has not been achieved yet. There is even no clear consensus whether or not pop art is still alive at present. The Art Story Foundation, for instance, considers pop art to have started in the mid 50’s and ended in the early 70’s.

What Pop Art is About

Pop art is basically art that copies the techniques employed in commercial art and the styles of pop culture and other imagery depicted by mass media. It is all about everyday life and the depiction of mundane objects and scenes. It can be said that it is a way of bringing art closer to the masses.

This kind of art typically involves “found objects,” advertising materials, comic books, pop culture ephemera, and everyday materials. Sometimes, creating pop art means taking a material away from its known context and combined with other materials to create an entirely different work that evokes a reaction different from what most would give to a traditional artwork.

It is safe to say that pop art is notably distinct from typical visual art most would have in mind. The techniques and styles used are hardly similar. To the classically trained artist, pop art would even be regarded as something even inferior to an amateur’s work. Many would view them as “artless” montages and agglutinations. The earlier works that were considered as pop or popular art had very prominent attributes of advertising propaganda, comics, and product packaging.

Comments Off on Pop Art: Art of Popular Culture

Turn your Photo into a Customized Pop Art

Posted on July 9, 2013 | Comments Off on Turn your Photo into a Customized Pop Art

Our initial target and greatest happiness is to produce impressive individualized photo pop art utilizing maintainable products, hand and computer system picture, ingenuity and a bunch of heart. What pop art has to do with you are exactly what delights you. That’s why you have to deal with us to make your piece absolutely special! 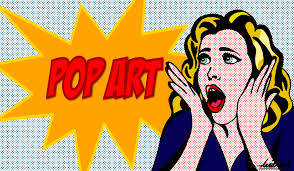 Every picture we generate is the outcome of a real cooperation in between you and your pure creativity. Our dedication to your contentment implies that you will certainly get what you desire and if the result is far from perfect, you could try it once again and make it better the second time. This enjoyable image impact permits you transform any kind of image into a distinct artwork!

After you choose the one you like the most, you will certainly produce a one-of-a-kind, pop art canvas that mirrors your inclinations and preferences – a piece of personalized fine art that you’ll be glad to hold on your wall surface.

Comments Off on Turn your Photo into a Customized Pop Art